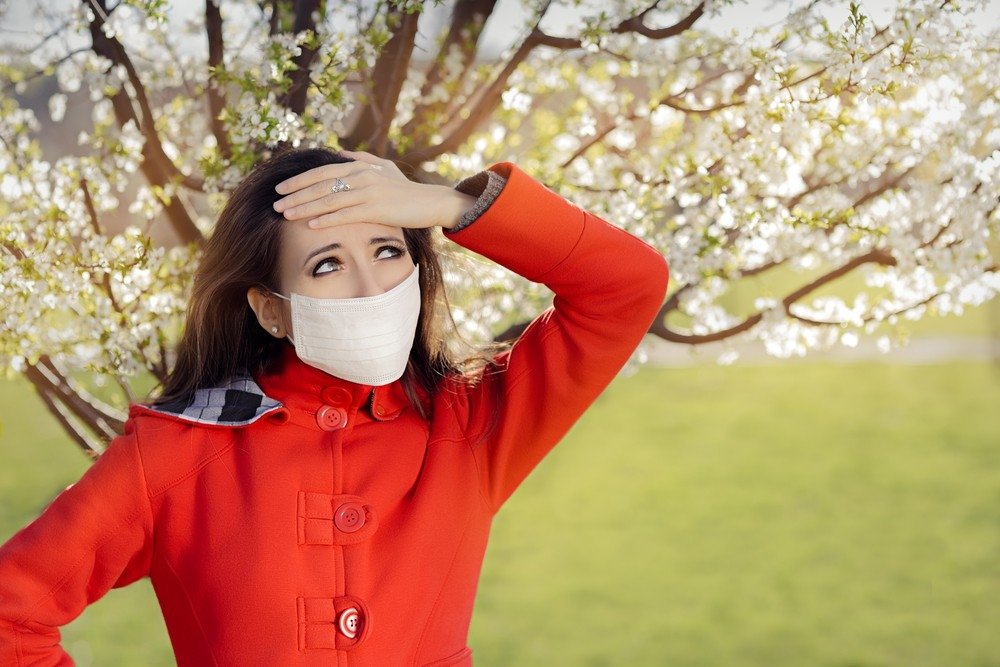 Sensitization to house dust mite was most frequently assessed by skin prick test Tyrimo metodas, tyrimo dalyviai: To identify significant rinias criteria for different ASIT methods, evaluating impact on clinical symptoms, sensibilization and other allergy markers. Coexistence of chronic rhinosinusitis with nasal polyps and asthma and rather similar characteristics of inflammation support assumption that chronic rhinosinusitis and nasal polyps and asthma may be, at least in part, the same disease process.

All of the patients have been diagnosed with allergic rhinitis, to fifth of dinitas subjects it was the only diagnose.

To investigate the clinical safety and compliance of the treatment. More than half of the patients, according to predominant sensibilization, were treated with house dust mite, and other half with different pollen allergen extracts.

Sinus CT scans and nasal endoscopy were performed. Title Association of chronic rhinosinusitis with nasal polyps and asthma: Most of the subjects achieved near-complete or complete clinical remission.

Asthma was diagnosed according to GINA by history and pulmonary function tests. Sub-lingual immunotherapy was performed to To date, specific allergen immunotherapy ASIT is the only treatment that might change the natural course of IgE- aleerginis allergic diseases and promote natural immune tolerance.

More than half of the patients were younger than 9 year old.

Nasal polyps were detected in 84 patients Allergic rhinitis was diagnosed according to history and positive skin prick tests to common inhalant allergens. A total of patients with chronic rhinosinusitis referred to tertiary center were evaluated; 23 healthy persons served as controls. Total IgE, Aspergillus fumigatus-specific IgE levels, leukocyte and eosinophil count in the peripheral blood were measured. 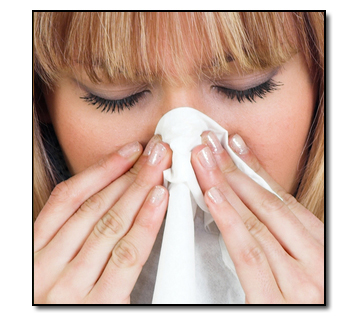 Two of three children received sublingual immuno-therapy. To analyse peculiarities of specific allergen immunotherapy in pediatric patients diagnosed with allergic diseases and treated with ASIT. More than half of the children rinifas suffered from allergic asthma, one fifth with atopic dermatitis. The effi-cacy of ASIT has been demonstrated, however not all patients achieve same effectiveness, also data on children are still relatively sparse.