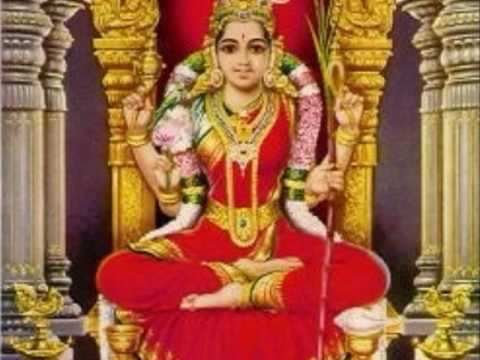 You are one who makes moon light painful and one who has a clever face also one whose plays are quivering, Who smiles like jasmine buds, who bends due to weight of her breasts, Whose hair attracts the bees, Who is like a fleshy light and passionate pea cock to the enemy of Lord of love, Oh Kamakshithe clan of poets imagine you like a wish giving tree.

Kamakshi Stotram – In sanskrit with meaning

Oh Goddess who lives in the middle of sri chakraWho for protecting the beings kills ghosts and bad people, Who makes Kama Koti peeta shine and Who makes the desire less to the correct path. My salutations to kamakshhi Kamakshi, who cleverly gives away to the satisfaction And is always on the side of the devotees.